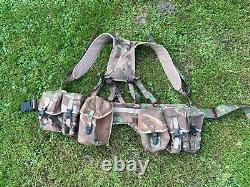 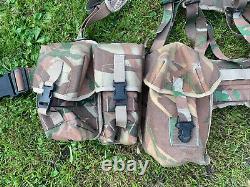 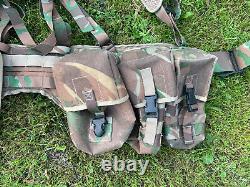 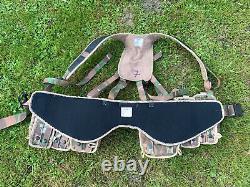 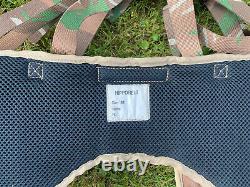 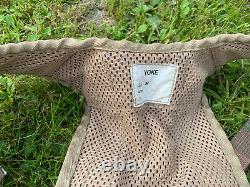 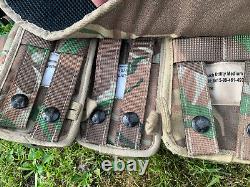 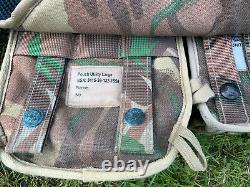 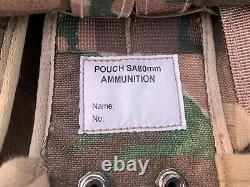 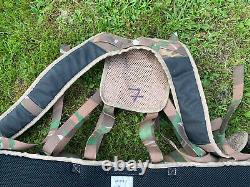 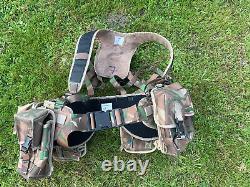 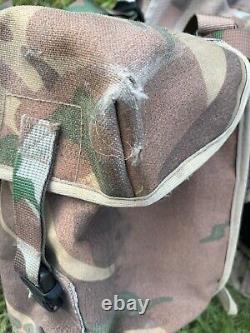 This is part of the PECOC trial conducted in Afghanistan to find a new set of clothing and equipment for the Army. Hard to find set in a very rare short lived Camo. Very hard to find, other hybrid listed.